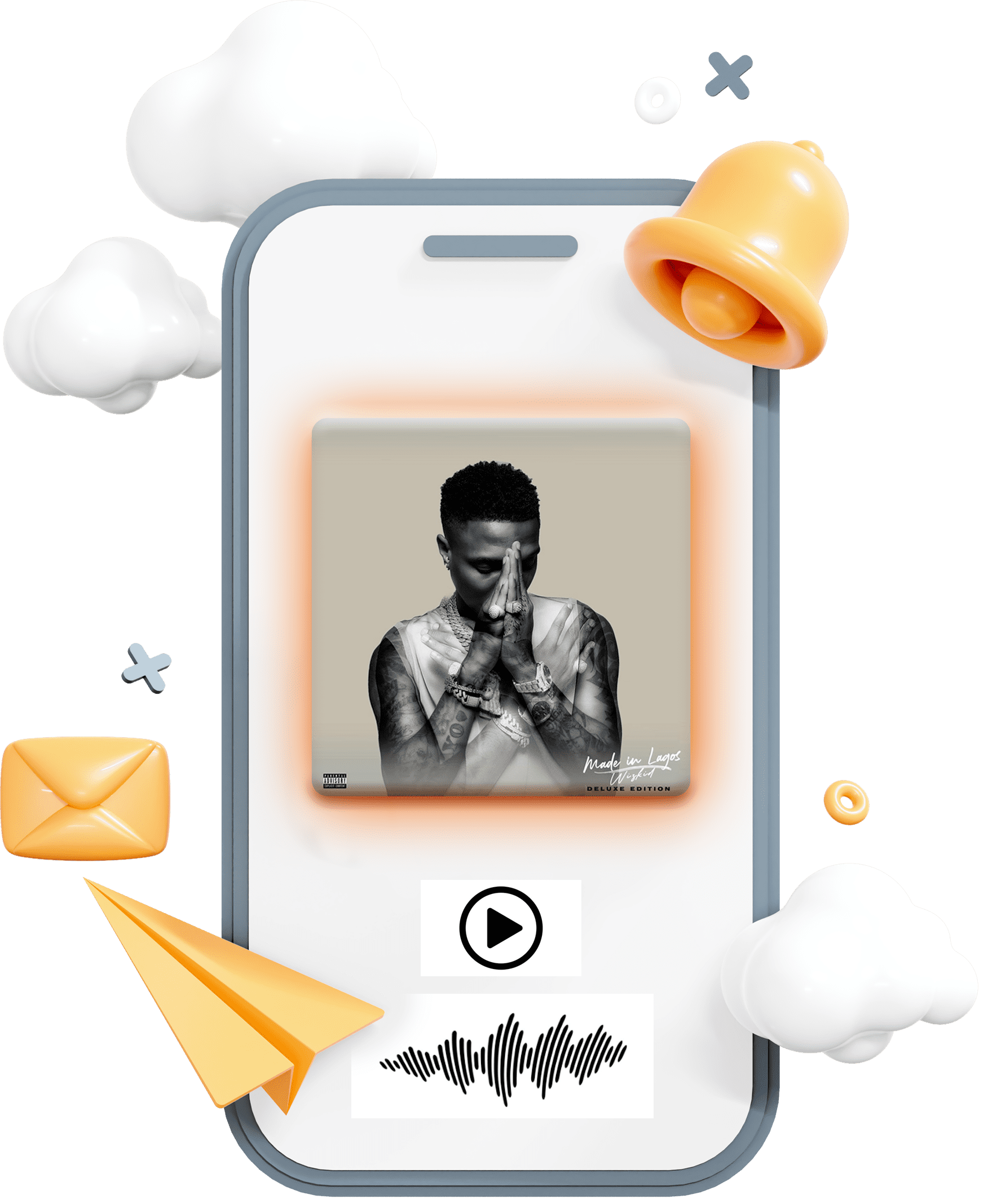 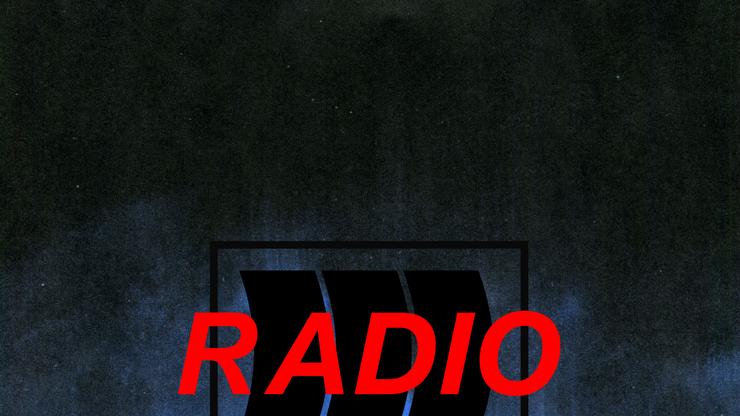 Check out the latest sets from Oliver and G0homeroger now.

What better way to fight off your Sunday Scaries than with a new episode of OVO Sound?

This weekend, both Oliver and G0homeroger shared sets with some of their favourite tracks from the biggest names in the industry right now. As per usual, the former kicked things off, this time around showing love to EST Gee’s I Never Felt Nun album with tracks like “Shoot It Myself” featuring Future and a solo title called “Hell.”

Other artists who got their flowers include Lil Jairmy, Lil Gotit, Lil Baby, BAKA NOT NICE, BlueBucksClan, Chris Brown, and even Central Cee’s impressive L.A. Leakers freestyle. Ice Spice, Fivio Foreign, Wizkid, and Drake, were among the names who rounded out the first set.

For his part, G0homeroger began with an homage to rising star Yeat, playing two tracks back to back – “Wat it feel lyke” and “Flawless” featuring Lil Uzi Vert.

NAV and Gunna’s “Playa” collaboration was also included, along with titles from Kay Flock, Shawny Binlader, GMO Stax, Jugg Harden, and DaeMoney. The final song of this week’s episode came from YungLiV with “Big Livvy 2.”

Check it all out exclusively on Soundcloud below, and tap back in with HNHH later for more music updates.

Nav Has A Point To Prove On “Demons Protected By Angels”

Nav Has A Point To Prove On “Demons Protected By Angels”

Save Me (Official Music Video) 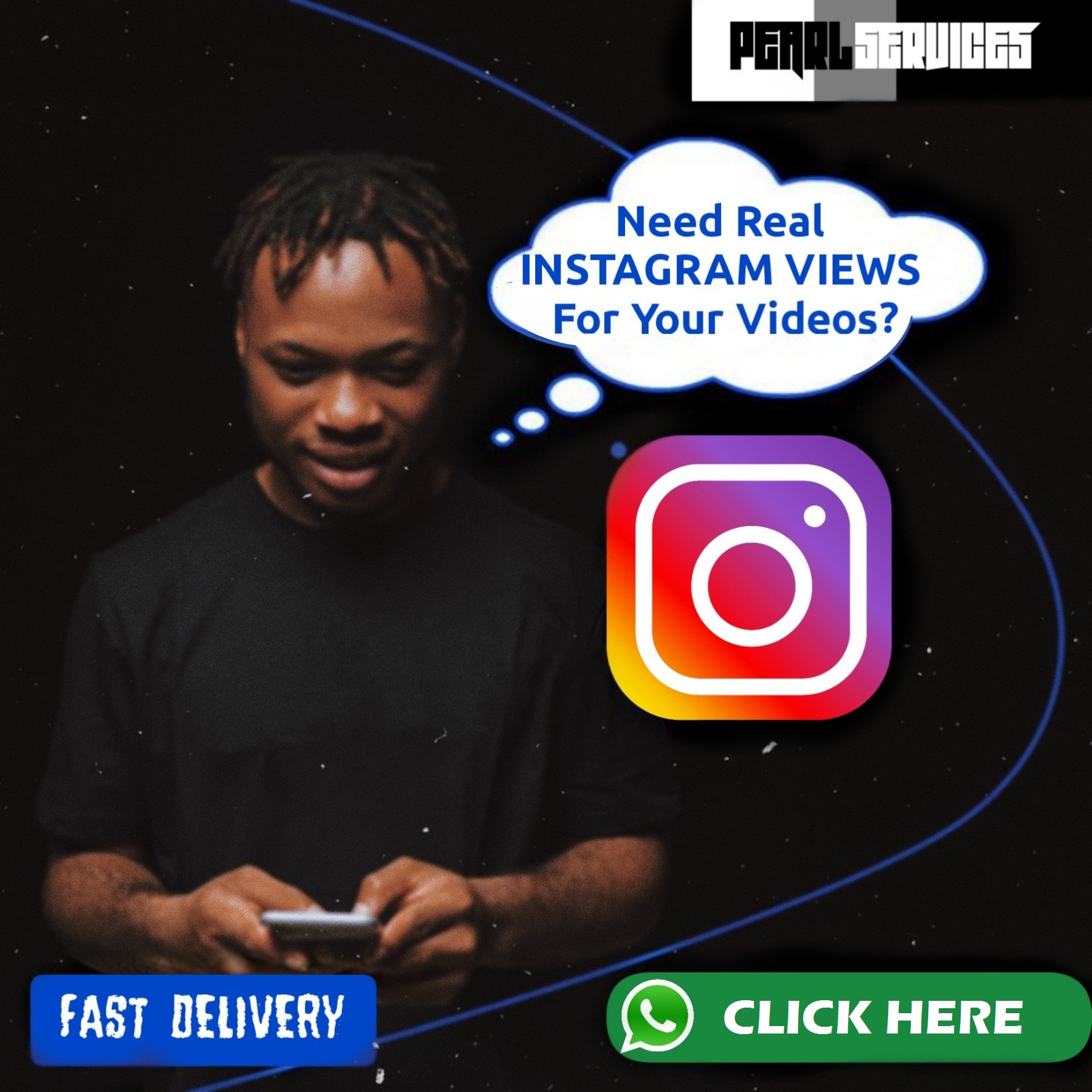 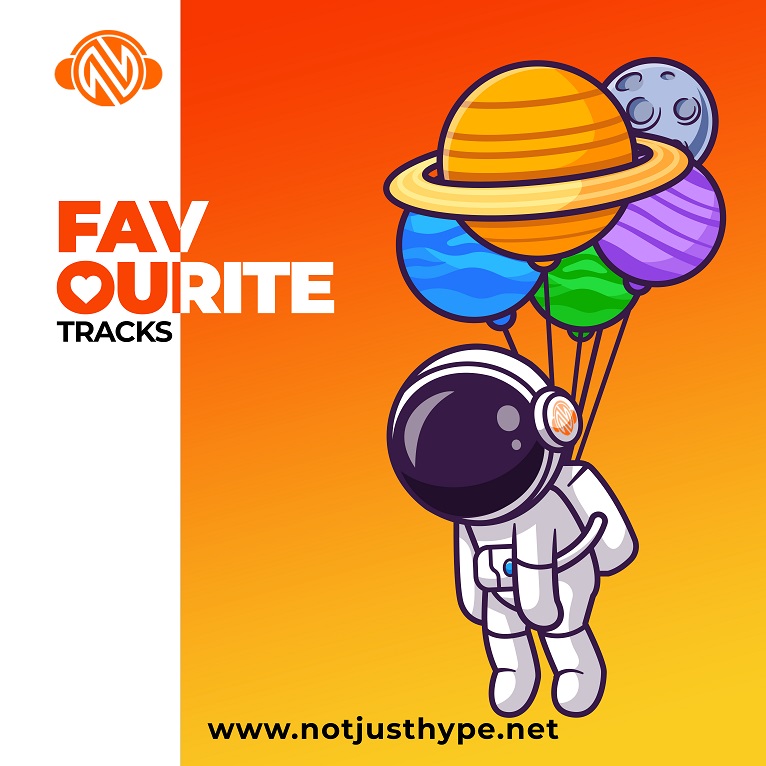